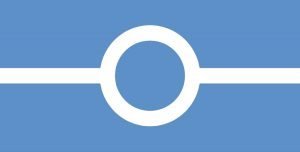 Indefinite leave is not a permanent status. It can lapse where the holder has stayed outside the United Kingdom for a continuous period of more than two years. 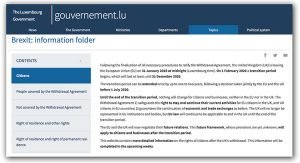 Click on the image to view the Luxembourg Government dossier

The Luxembourg Government has published a dossier listing the rights of citizens covered by the Withdrawal Agreement agreed between the European Union and the United Kingdom.